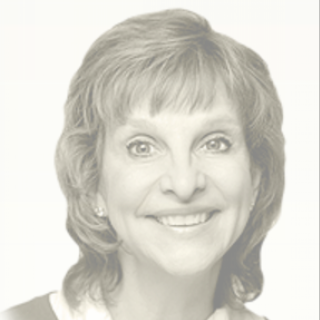 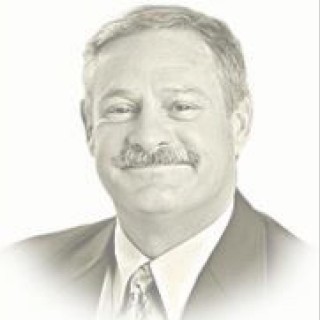 How to handle unsupportive team members at work

Question: When my company promoted me two months ago, I was stunned but excited. My manager’s faith in me made me desire to do my very best. One of my former coworkers, “Ted,” thought he should have received the promotion, as he had a master’s degree. When I reached out to Ted to tell him I thought we’d be a good team, he rebuffed me, saying, “Your promotion’s a joke,” and “Hope… Read More